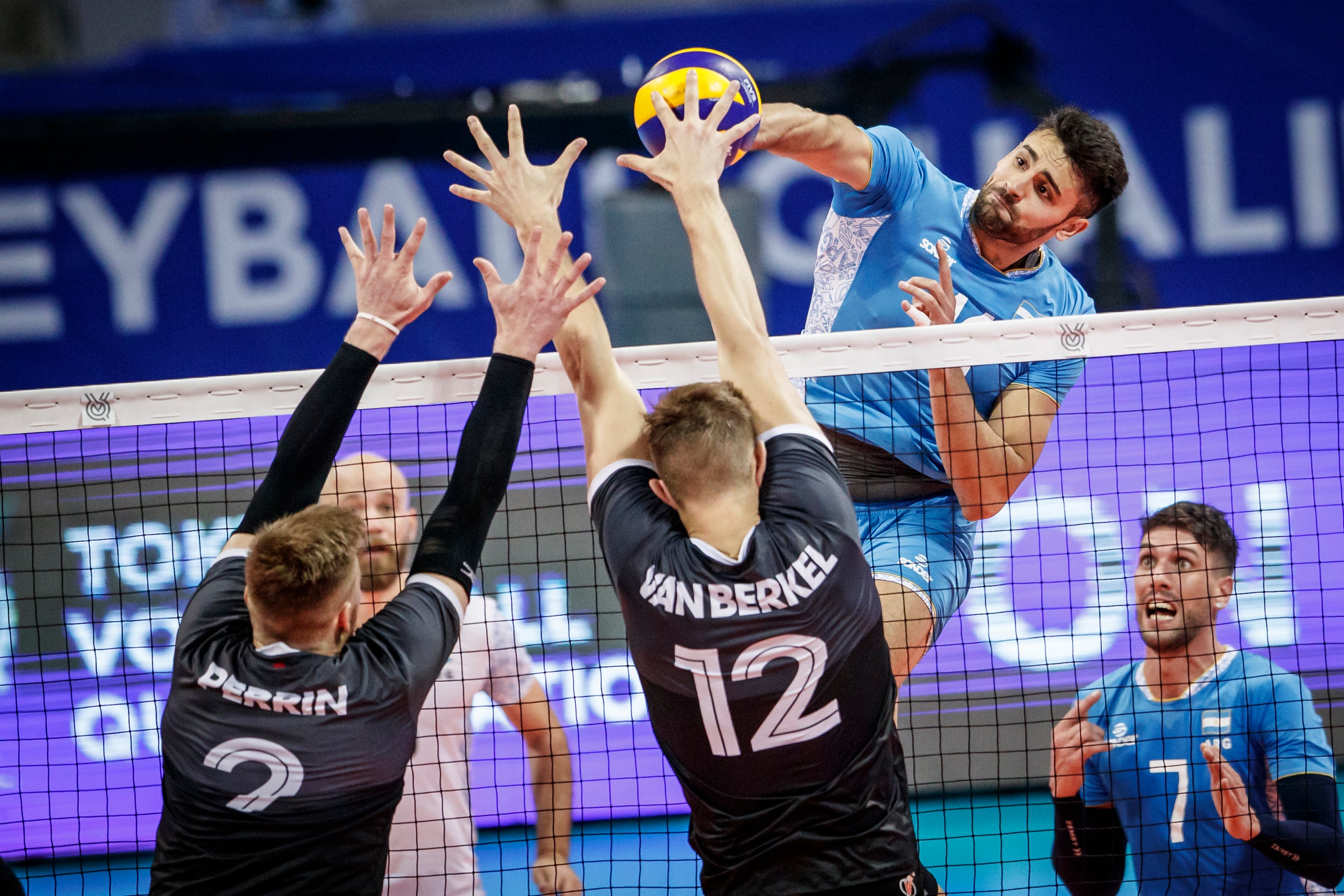 The Jan. 10-12, 2020 competition will see Canada face off against Cuba, Mexico and Puerto Rico for the final spot in the Summer Games. The event is a round-robin, winner-takes-all tournament that will give the top team the chance to play for the largest prize in sports: Olympic gold.

The Canadian men had a chance to secure their spot in Tokyo back in August at the FIVB Olympic qualification tournament but just fell short, finishing second in their pool to Argentina. They then had to finish in the top-four at the NORCECA Championships in Winnipeg in September, which they did with a bronze medal. That finish granted them the opportunity to compete in this one, final tournament, where they will be putting everything on the line.

The winner of the qualification tournament will join fellow NORCECA member the United States at the Olympics, along with Brazil, Italy, Poland, Russia, Argentina, and Japan. There are currently five spots still available, which will be filled through five Continental Olympic Qualification Tournaments across the globe.

In this last stop on the road to the Olympics, the pressure will be on the Canadians to come out with a win. They are currently the seventh-ranked team in the world, according to the FIVB World Rankings, and the top-ranked team in this qualification tournament. Cuba is the next highest-ranked at 18th, followed by Mexico at 20th and Puerto Rico at 24th. This pressure is nothing new for the Canadian men though, as many of them have been through this before.

The last Summer Olympic Games, held in Rio de Janeiro, Brazil in 2016, saw the Canadians overcome a 24-year Olympic drought. The team had its best Olympic finish, fifth, since the 1984 Olympics in Los Angeles, California where Canada finished fourth. In just the fourth Olympic appearance ever, the Canadians had a strong performance before falling to the Russians in the quarterfinals. The group will be looking to make the 2020 Olympics their fifth appearance in the event.

A number of the players that led that 2016 team back to the Olympics are still members of Team Canada today and will be looking to help the group to it’s first-ever back-to-back Olympic appearances. Blair Bann (Edmonton, Alta.), Jay Blankenau (Sherwood Park, Alta.), Nicholas Hoag (Sherbrooke, Que.), Daniel Jansen VanDoorn (Langley, B.C.), Stephen Marshall (Abbotsford, B.C.), Gord Perrin (Creston, B.C.), TJ Sanders (London, Ont.), and Graham Vigrass (Calgary, Alta.) all know what it takes to bring this team to the next level. As does head coach Glenn Hoag, who coached the team in 2016 as well and was a member of the 1984 Olympic team as an athlete.

The men will be relying on veteran players to help lead them back to sport’s largest stage. They, along with current stars on the team like Stephen Maar (Aurora, Ont.), Ryan Sclater (Port Coquitlam, B.C.), and Sharone Vernon-Evans (Scarborough, Ont.), will need to bring their best games to the court in Vancouver. (Final roster to be announced).

They’ll have some help, playing in Canada with the country cheering them on from the stands. That support of the country behind them could be all they need for that extra drive to win. For four players on the team, they’ll have additional support as they play in front of their hometown crowds. VanDoorn, Marshall, Perrin and Sclater all come from British Columbia and will have the added benefit of friends and family rooting for them in the building. With the home court advantage and loved ones in the crowd, Team Canada has everything they need to punch their ticket to Tokyo.

Tickets for the men’s event are available at the Ticketleader box office, and online