YG is the voice of the West Coast and a defining artist of this generation who has enjoyed a massive career in hip-hop since first emerging on the scene over a decade ago. With numerous platinum plaques in his trophy case, YG’s career is booming like never before off of the success of the 2018 hit single, “Big Bank,” which recently reached triple platinum status. Riding that massive momentum into 2019, YG set out to prove that he’s a household name beyond just hip-hop. “Big Bank” highlighted YG’s Stay Dangerous album, which is certified Gold by the RIAA.

His 2019 run of success really took off during his debut appearance at ‘Boachella,’ where he brought out superstar guests like 2 Chainz, Big Sean, A$AP Rocky, Ty Dolla $ign, and Tyga. The Los Angeles Times hailed the performance as “One of the fest’s finest rap sets to date.” That’s no small achievement, but for YG it was nothing new. Following the success of ‘Boachella,’ YG launched right into the promo for his highly-anticipated fourth studio album, 4REAL 4REAL, via Def Jam Recordings. Featuring star-studded appearances from Meek Mill, DaBaby, G-Eazy, Kamaiyah, Ty Dolla $ign, Valee, Boogie, Tyga, and more, the album is dedicated to the late, great Nipsey Hussle, who was one of YG’s closest friends.

To help launch this monumental 4REAL 4REAL album, YG brought his explosive single, “Go Loko,” featuring Tyga & Jon Z to primetime TV, with amazing performances on The Ellen DeGeneres Show and Jimmy Kimmel Live. It wouldn’t be a YG album without some chaos though, which he brought to the streets via the official “Go Loko” taco truck that cruised around Los Angeles handing out free tacos to fans in support of the release. “Go Loko” is already one of the biggest records of YG’s career, with over 40 million streams to date and 20 million views on YouTube. 4REAL 4REAL is YG at his best. The voice the West Coast needs and one that isn’t going away anytime soon. 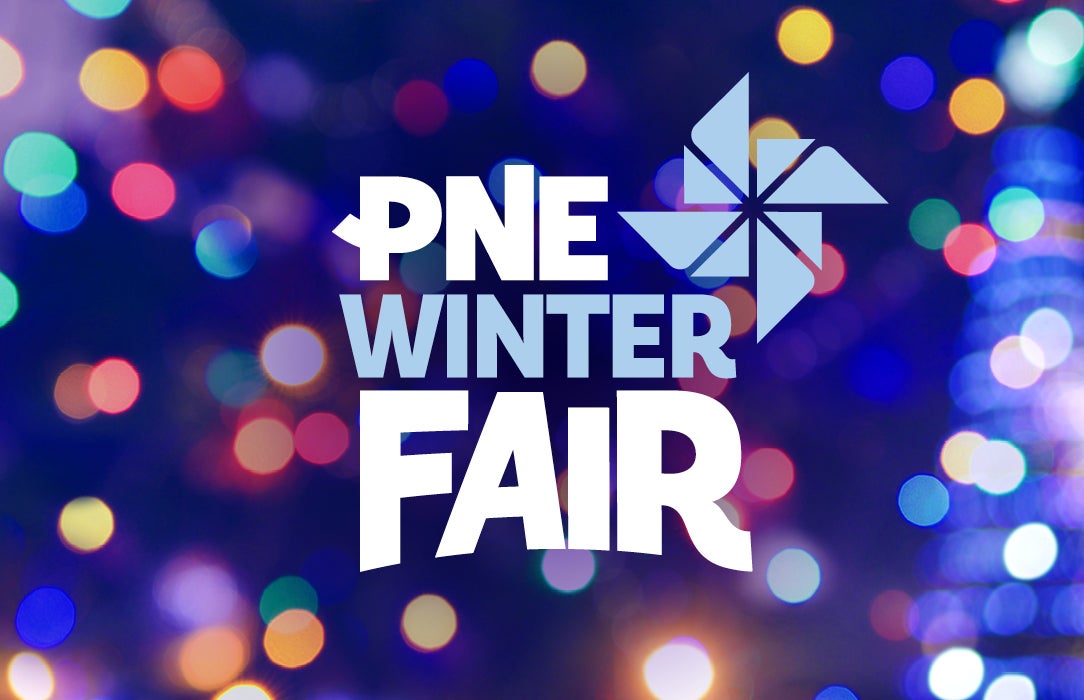 An immersive magical holiday experience for the entire family!

at the PNE Winter Fair 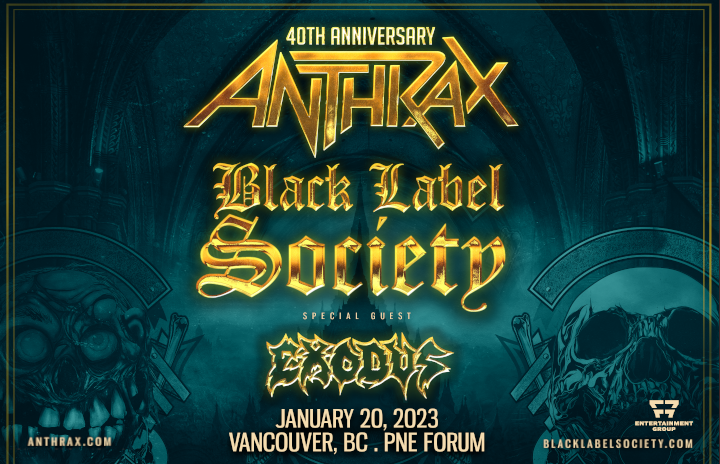 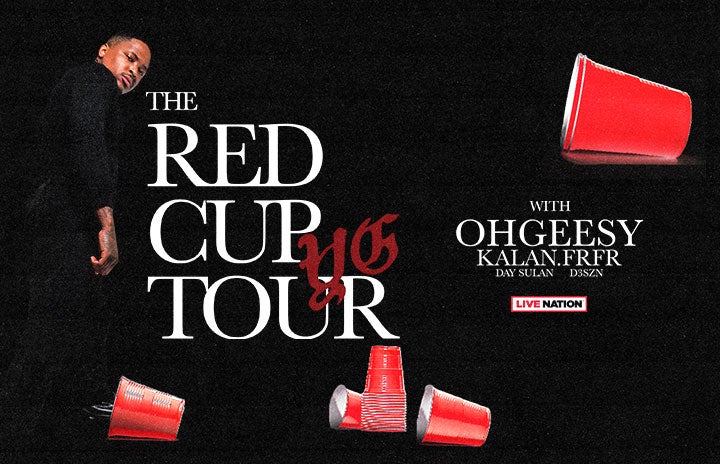 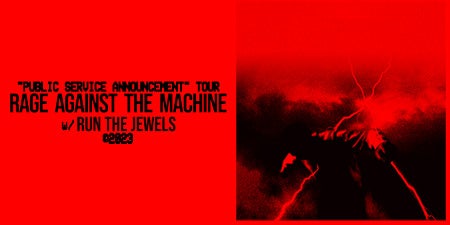 Rage Against the Machine - CANCELLED 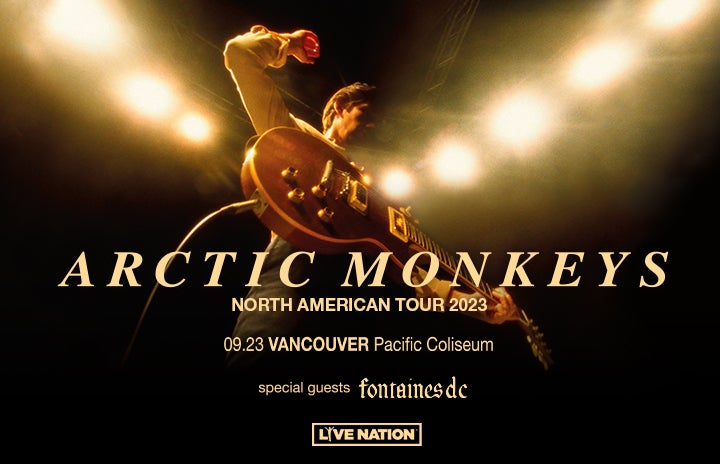