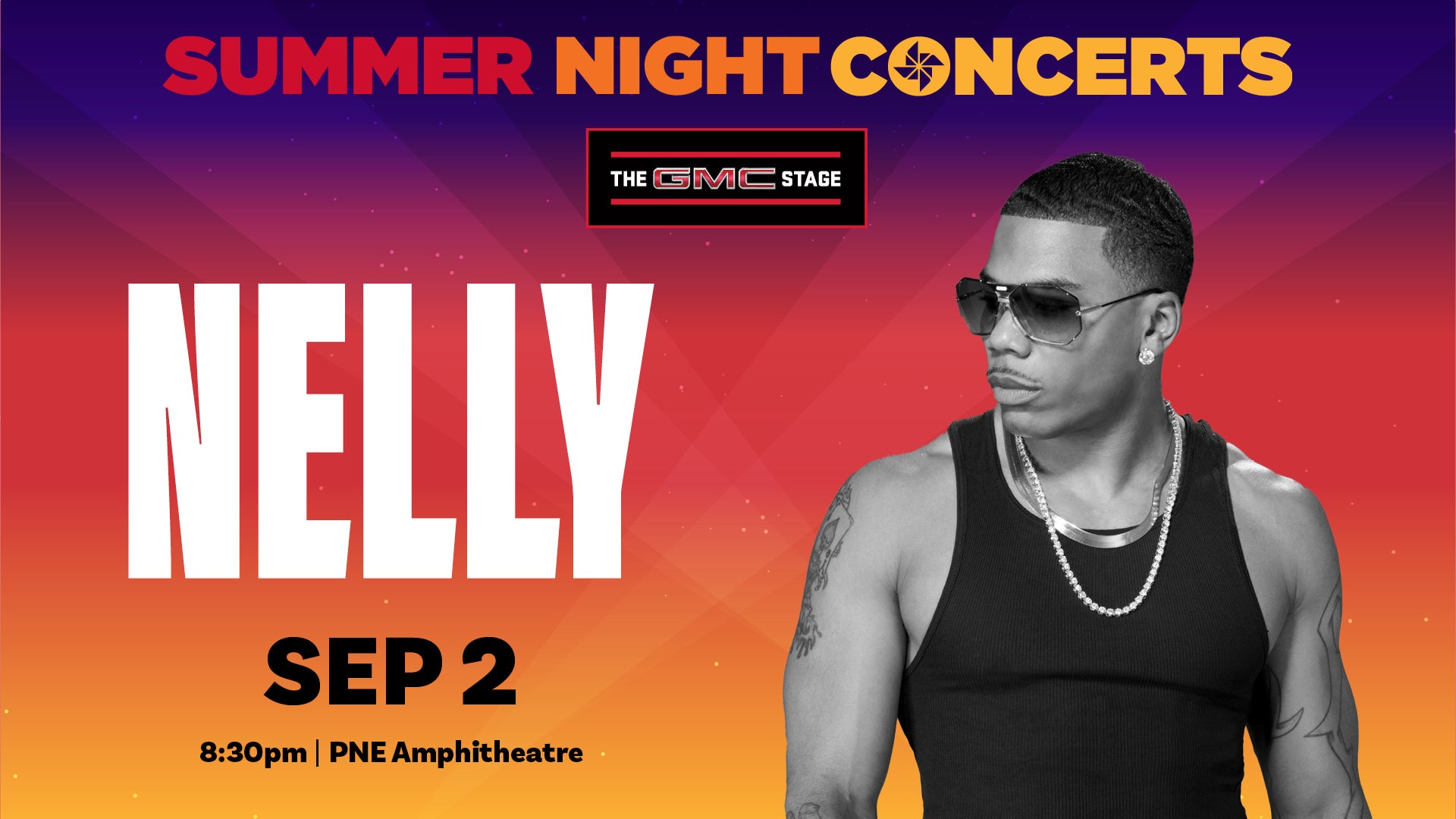 Diamond Selling, Multi-platinum, Grammy award-winning rap superstar, entrepreneur, philanthropist, and actor, Nelly, has continually raised the bar for the entertainment industry since stepping on the scene in 2000 with his distinctive vocals and larger-than-life personality. Nelly embarked on his music career with Midwest hip hop group St. Lunatics, in 1993 and signed to Universal Records in 1999. Nelly entered the spotlight with the release of Country Grammar in 2000, spending seven weeks at #1 on the Billboard Top 200 and spawning the massive hits “Ride Wit Me”, “Country Grammar”, and “E.I.”. The album landed Nelly four Grammy Award nominations and sold over nine million copies worldwide.  Country Grammar is Nelly's best-selling album to date, selling over 8.4 million copies in the United States.

Nelly kept the momentum going with the 2002 release of Nellyville.  The album debuted at #1 on top of scoring Nelly his first two Grammy Awards for “Hot in Here” – Best Male Rap Solo Performance – and “Dilemma” [feat. Kelly Rowland] – Best Rap Song Collaboration. This album was highly successful and was certified 6x multi-platinum by the RIAA on June 27, 2003. He has since gone on to win multiple American Music Awards, a Nickelodeon Kids’ Choice Award, Soul Train Music Awards, MTV Video Music Awards, and was crowned “Top Pop, Rap, and R&B/Hip-Hop Artist of The Year” by Billboard. He has been referred to by Peter Shapiro as "one of the biggest stars of the new millennium", and the RIAA ranks Nelly as the fourth best-selling rap artist in American music history, with over 21 million albums sold in the United States. On December 11, 2009, Billboard ranked Nelly the number three Top Artist of the Decade.

Nelly’s Country Grammar album and his song “Cruise” with Florida Georgia Line both achieved Diamond status in 2016. In 2016, Nelly was featured in a unique opportunity to perform alongside the country’s most prestigious orchestras including St. Louis, Columbus and Pittsburgh garnering great reviews.  Nelly has performed on NBC’s The Voice, The American Music Awards, ABC’s Greatest Hits and served as a judge on CW’s The Next. Just some of his hits include: “Hot in Here” – “Dilemma” [feat. Kelly Rowland] “Country Grammar” “Ride Wit Me” “Just a Dream”– “Cruise” reached diamond status, “The Fix” sampling Marvin Gaye, and summer sixteens dance anthem “Millionaire” with Cash Cash and Digital Animal Farm.

In 2005, Nelly made his big screen debut in the Adam Sandler and Chris Rock hit remake, The Longest Yard.  The movie's soundtrack includes his songs "Errtime" and "Fly Away". Nelly took on a recurring role on the hit show CSI: NY in 2009 and in 2011, he made a cameo appearance on 90210. In 2013 Nelly continued his on-camera career by signing on to Kevin Heart’s top-rated show Real Husbands of Hollywood. In 2014 Nelly acquired his own reality show entitled Nellyville, based off the title of his second studio album, which is about his career and raising his four kids. Nelly also added sports commentator to his list of accomplishments in 2016 with Fox Sports which makes him one of few actors with three television shows airing at one time. Nelly joined the panel on the FS1 show Skip and Shannon: Undisputed, an American sports talk show starring commentators Skip Bayless and Shannon Sharpe with host Joy Taylor.

Nelly also has strong philanthropic ties. In 2003, he and his late sister Jackie Donahue launched the Jes Us 4 Jackie Foundation.  Upon Jackie’s diagnosis with leukemia, they aimed to educate and spread awareness about the need for bone marrow and stem cell transplant donations as well as attract more donors. Sadly, Donahue passed away in 2005, but Nelly continues to use his influence to raise awareness. In 2010, Nelly endorsed Do Something's Tackle Hunger campaign. In a public service announcement, he filmed for the cause, Nelly challenged teens to fight hunger by collecting one million pounds of food for the holiday season. Currently he supports Make a Wish and is the only rapper/music artist to own his own college, EI University, which provides education surrounding the music industry while Nelly himself provides scholarships. 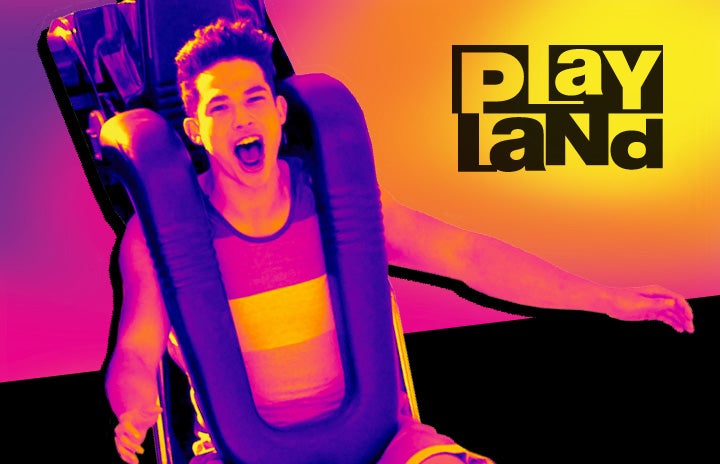 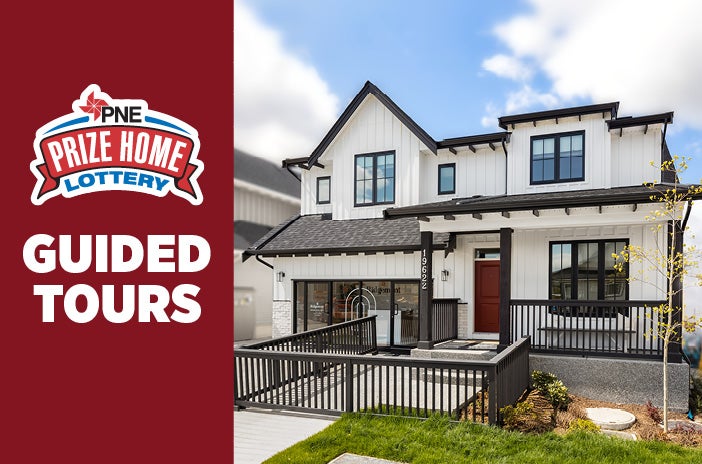 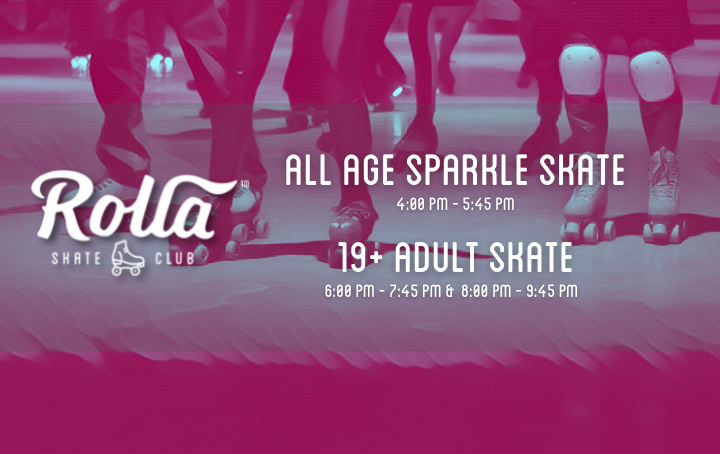 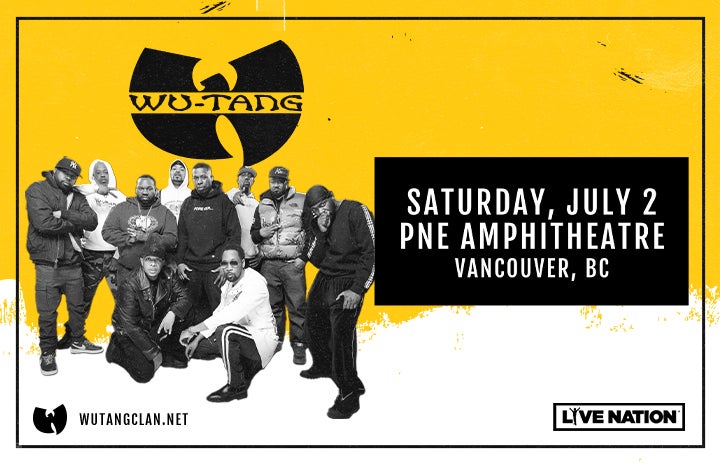 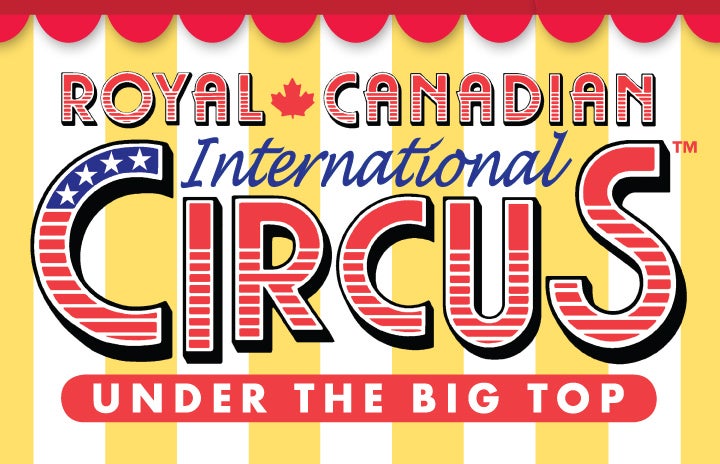 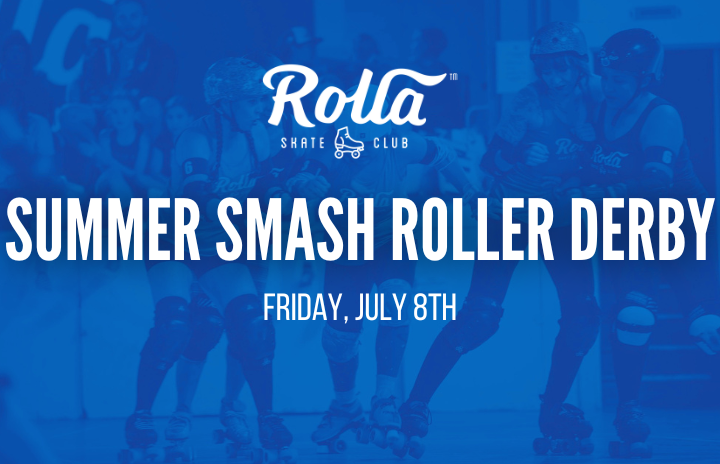 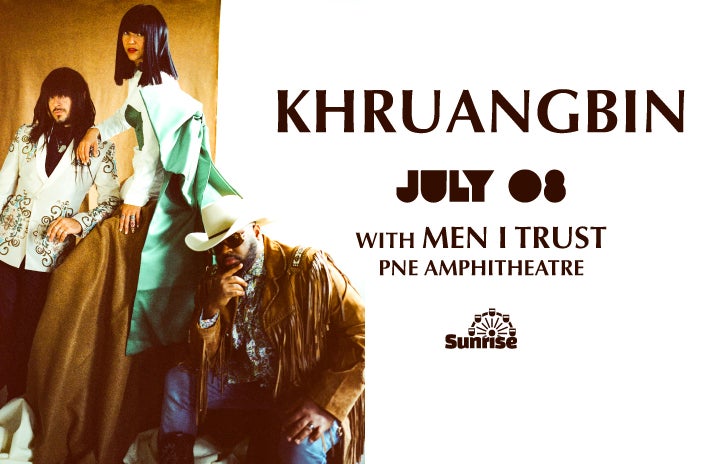 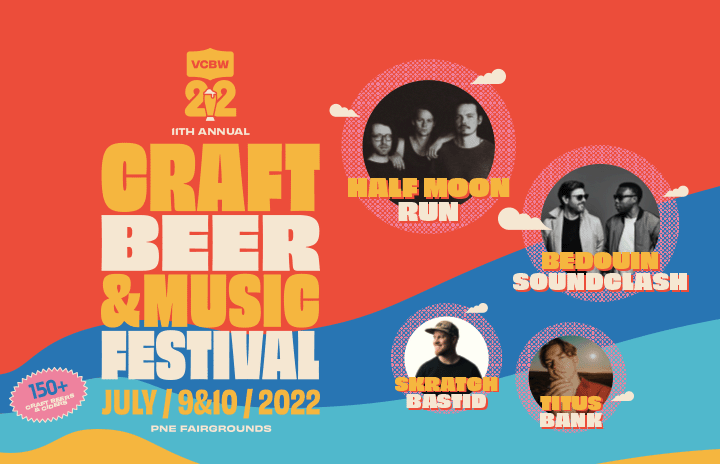 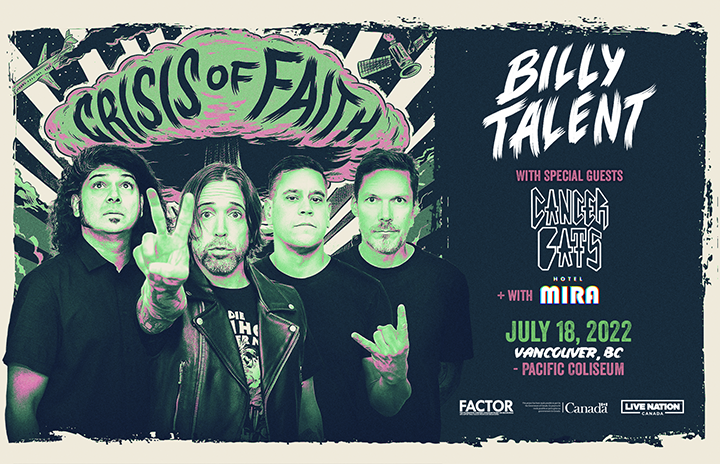 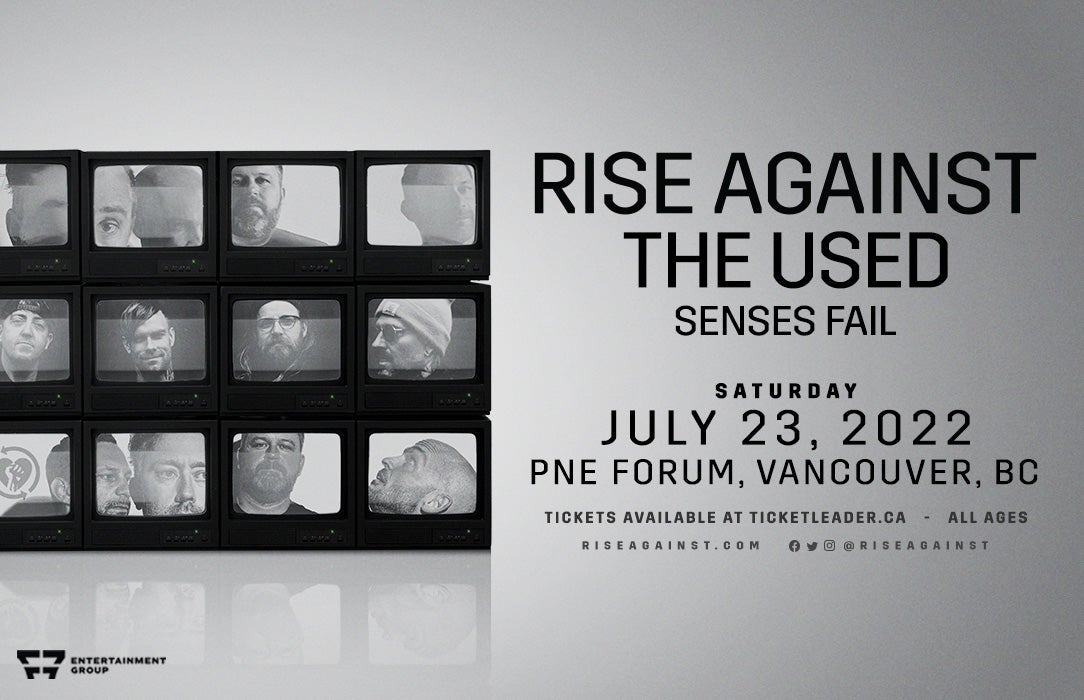 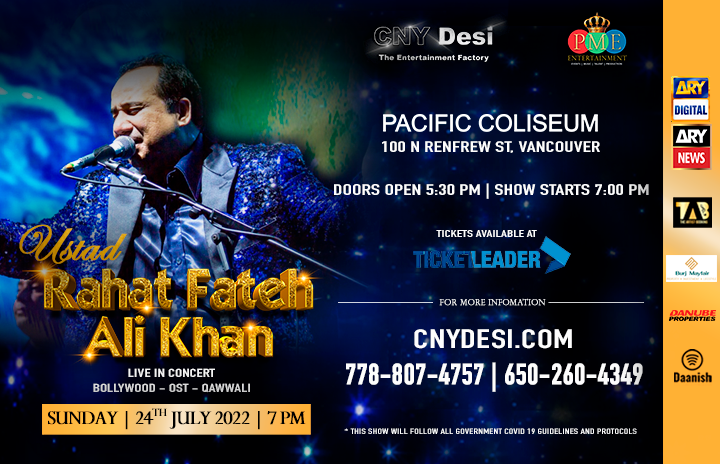 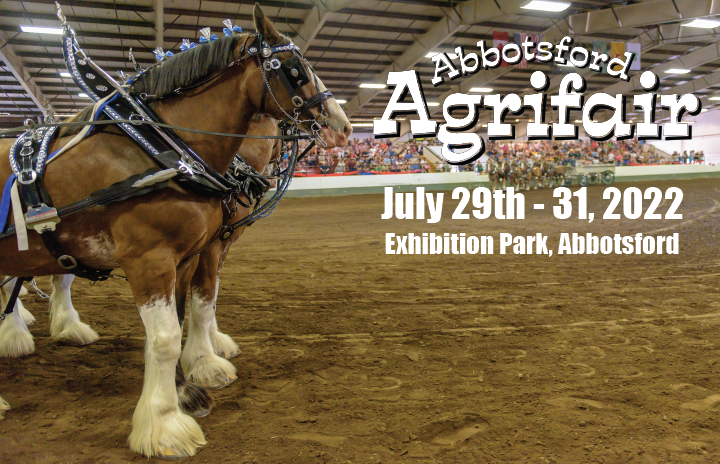 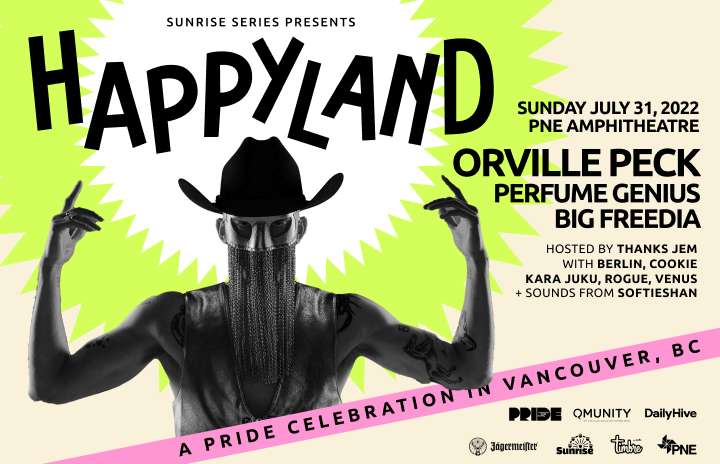 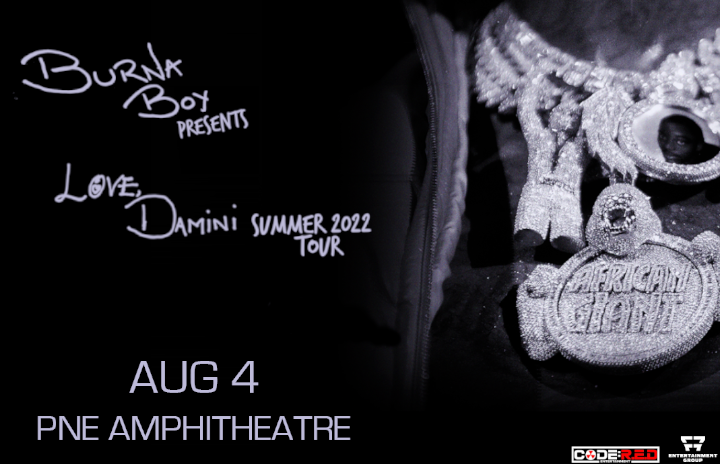 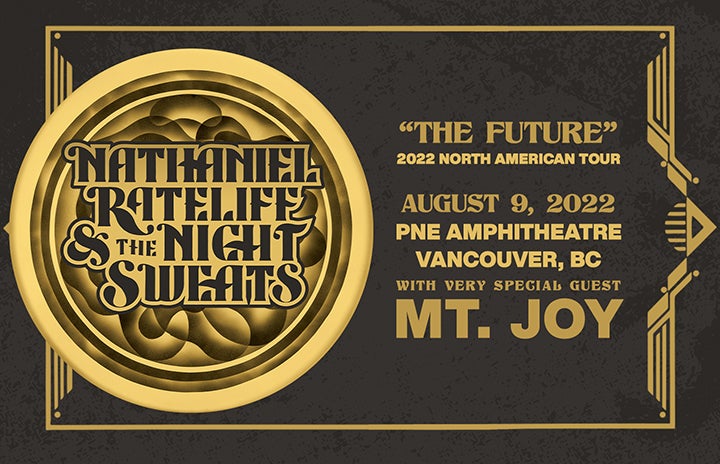 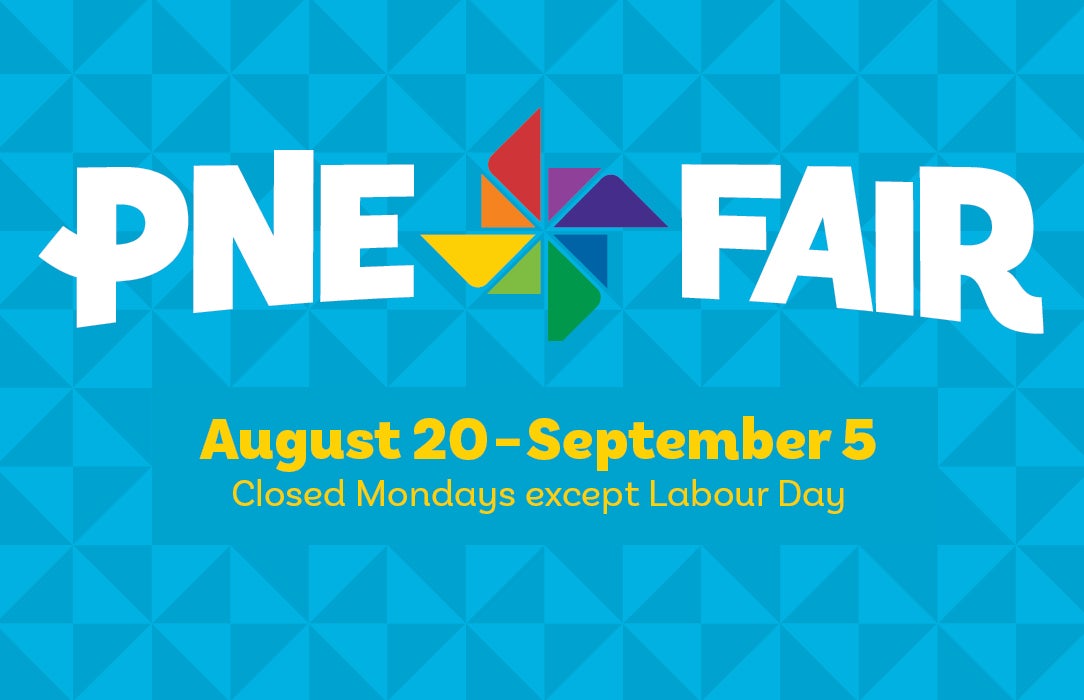 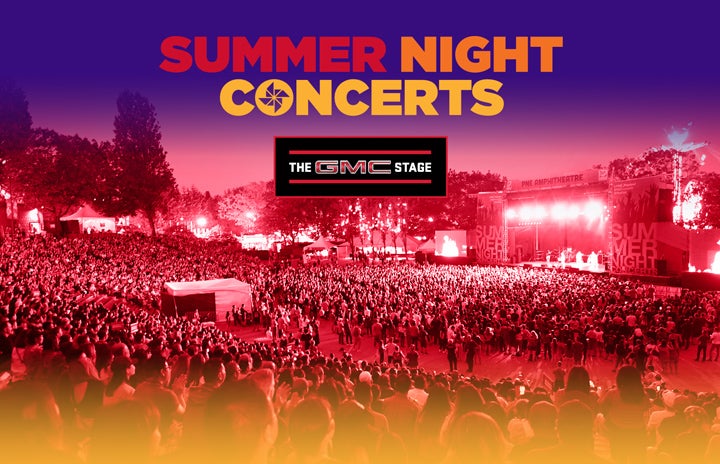 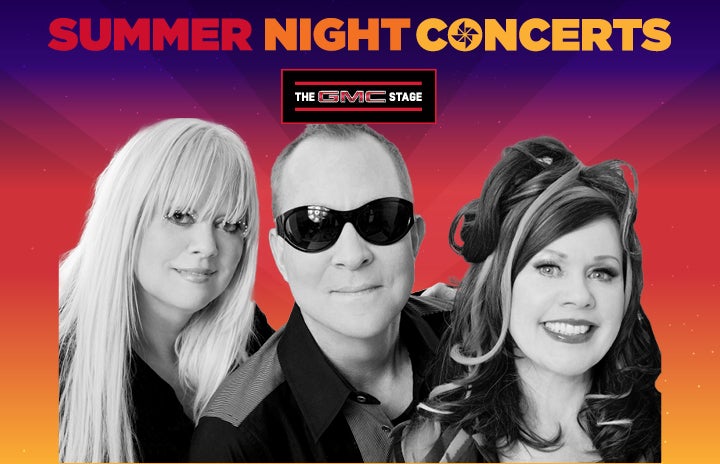 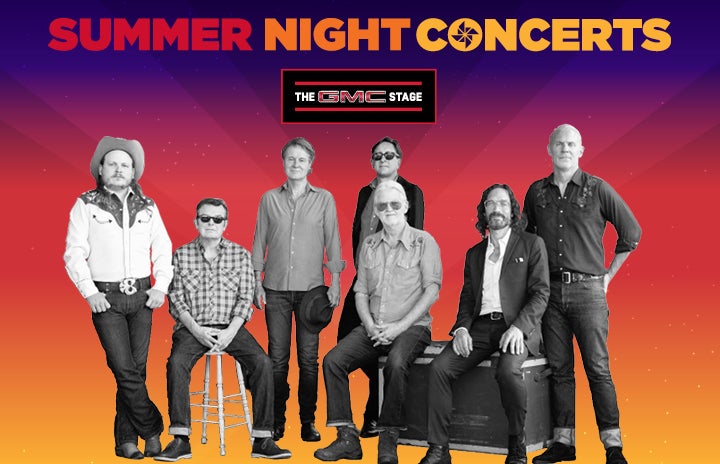