Jonathan Lee, a most influential music producer and established singer-songwriter in Chinese pop music, is coming to Vancouver for his tour of concert - “Those Songs Through The Years”.

Not only has he written over 300 songs, he has also worked with nearly 70 artists in their album productions. With numerous chart-hitting songs and music awards received, the music of Jonathan Lee has successfully spread through generations in Chinese speaking world.

Jonathan Lee is regarded as one of the most influential and respected figures in the world of Mandopop music.

For your convenience the TicketLeader Box Office will open 2 hours before the doors open. 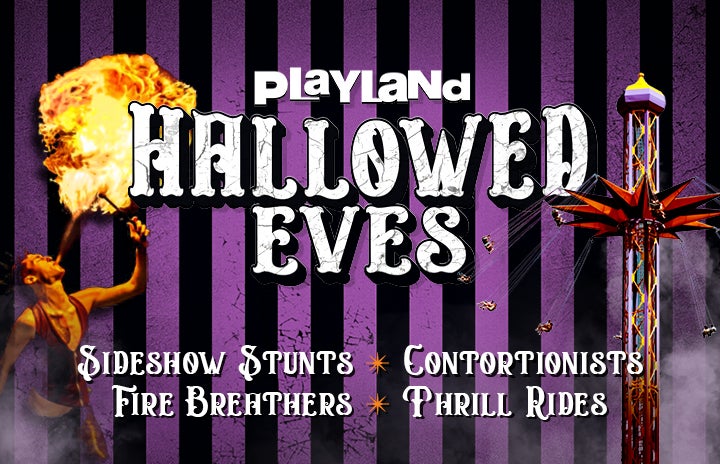 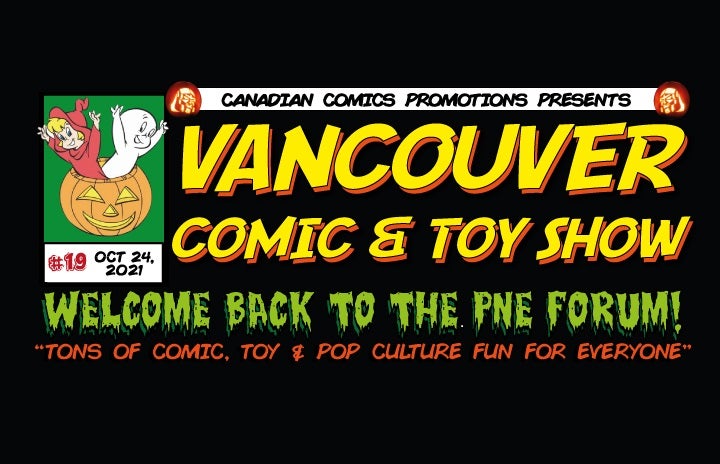 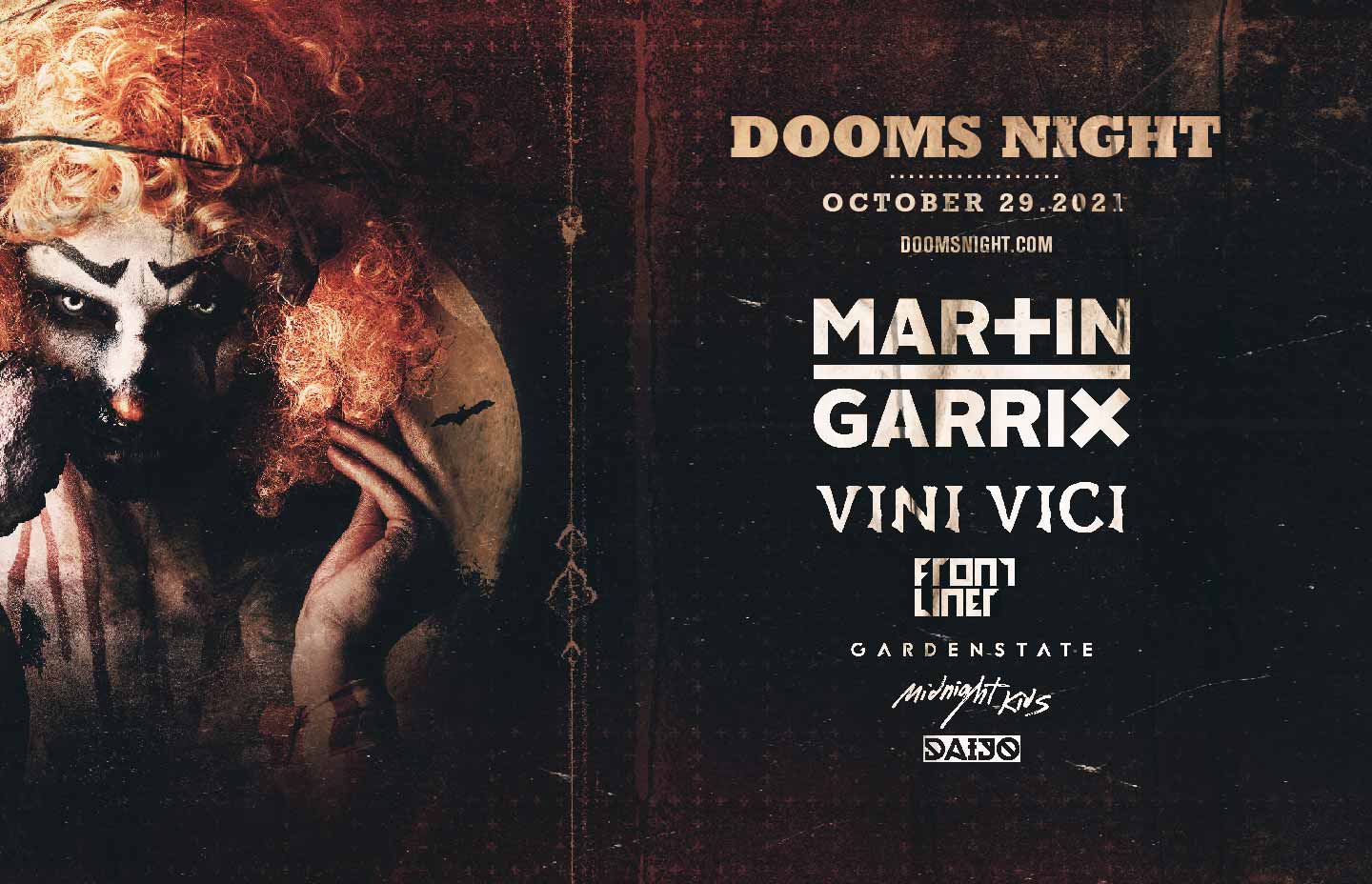 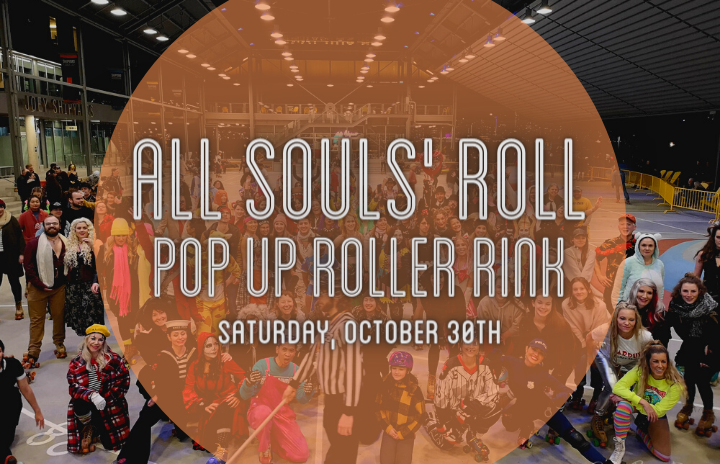 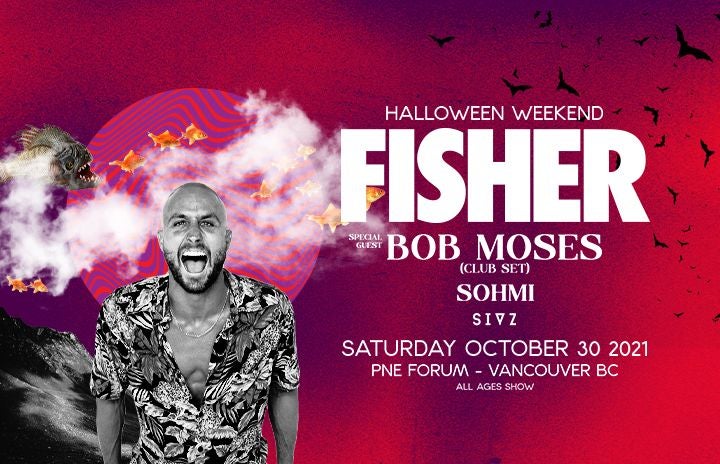 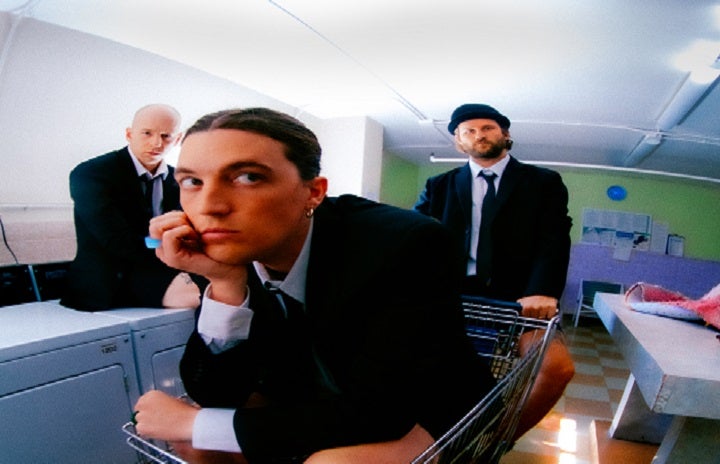 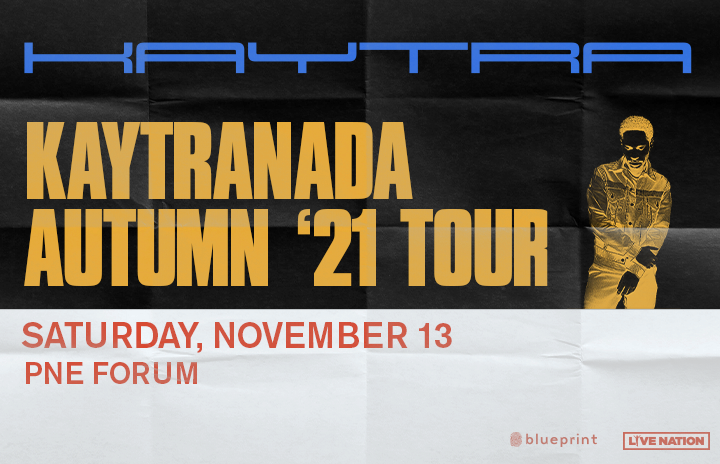 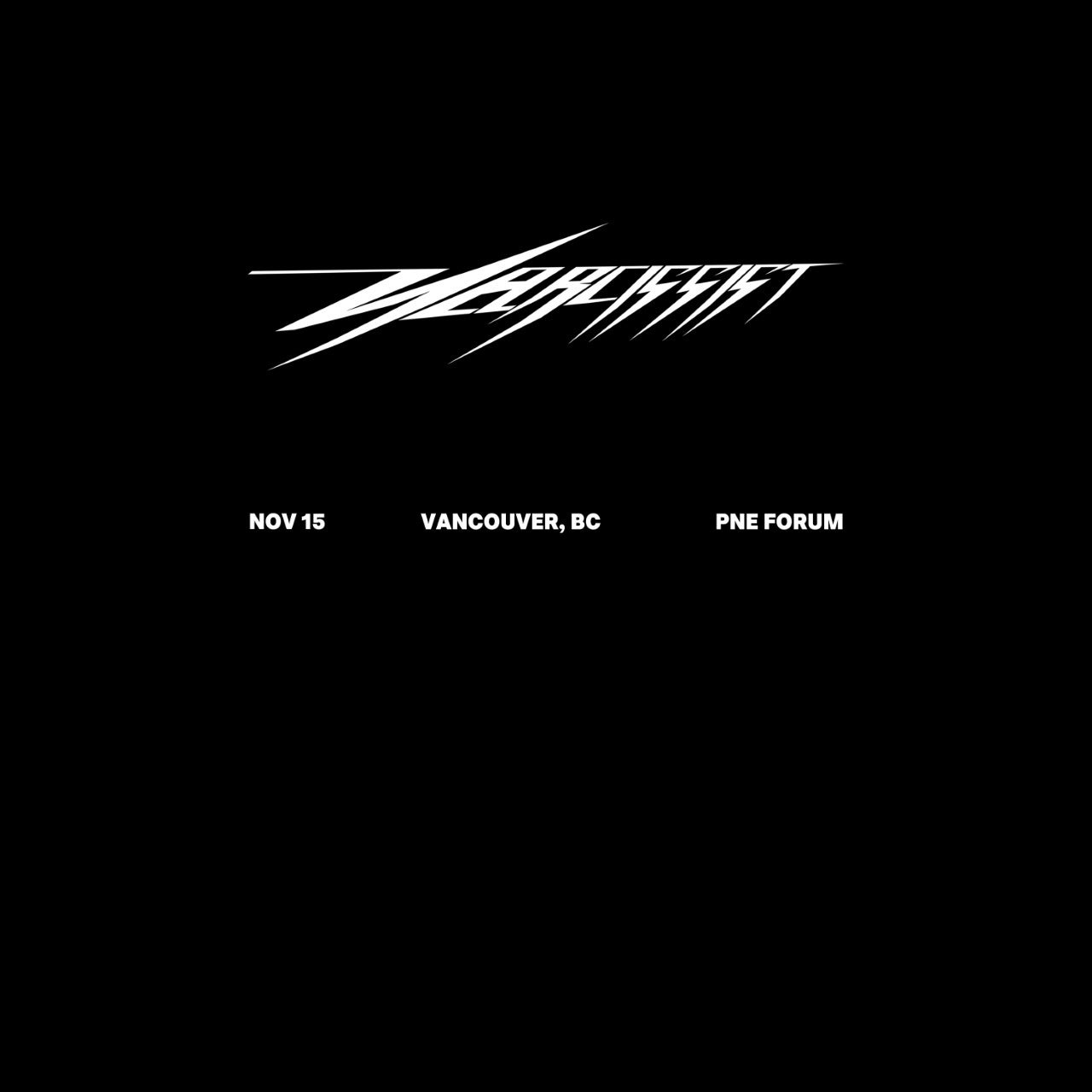 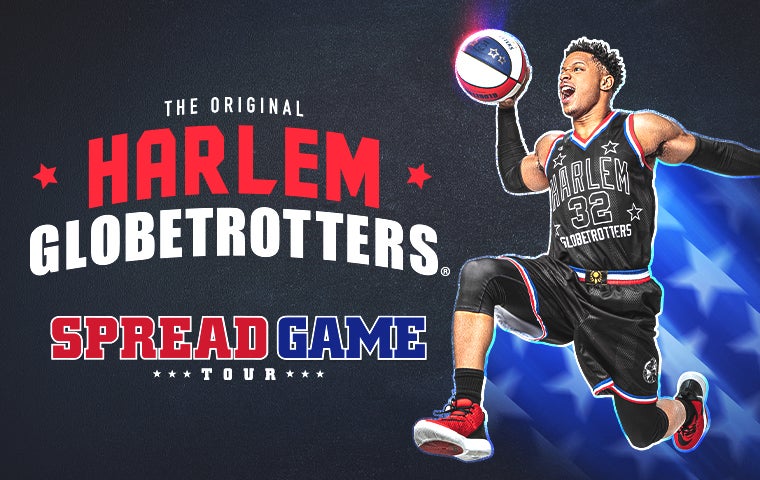 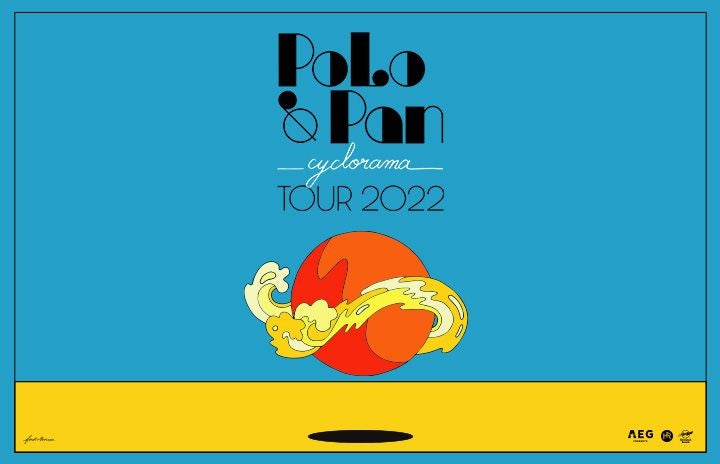 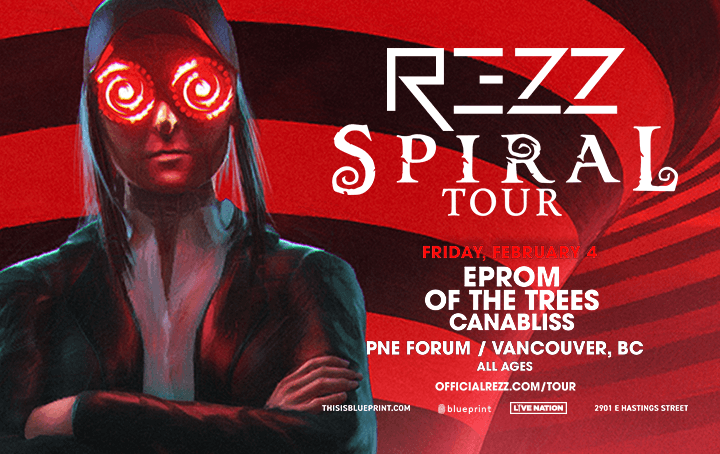 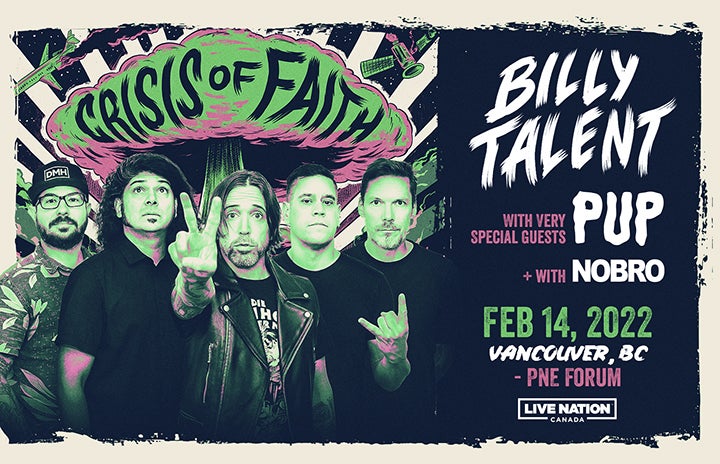 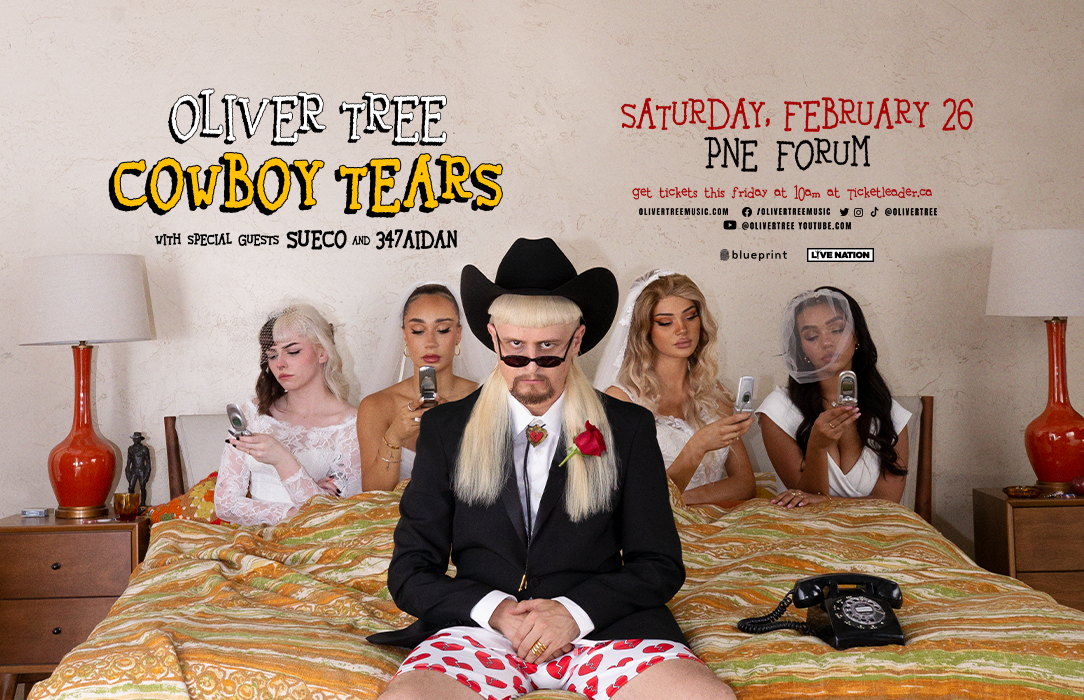 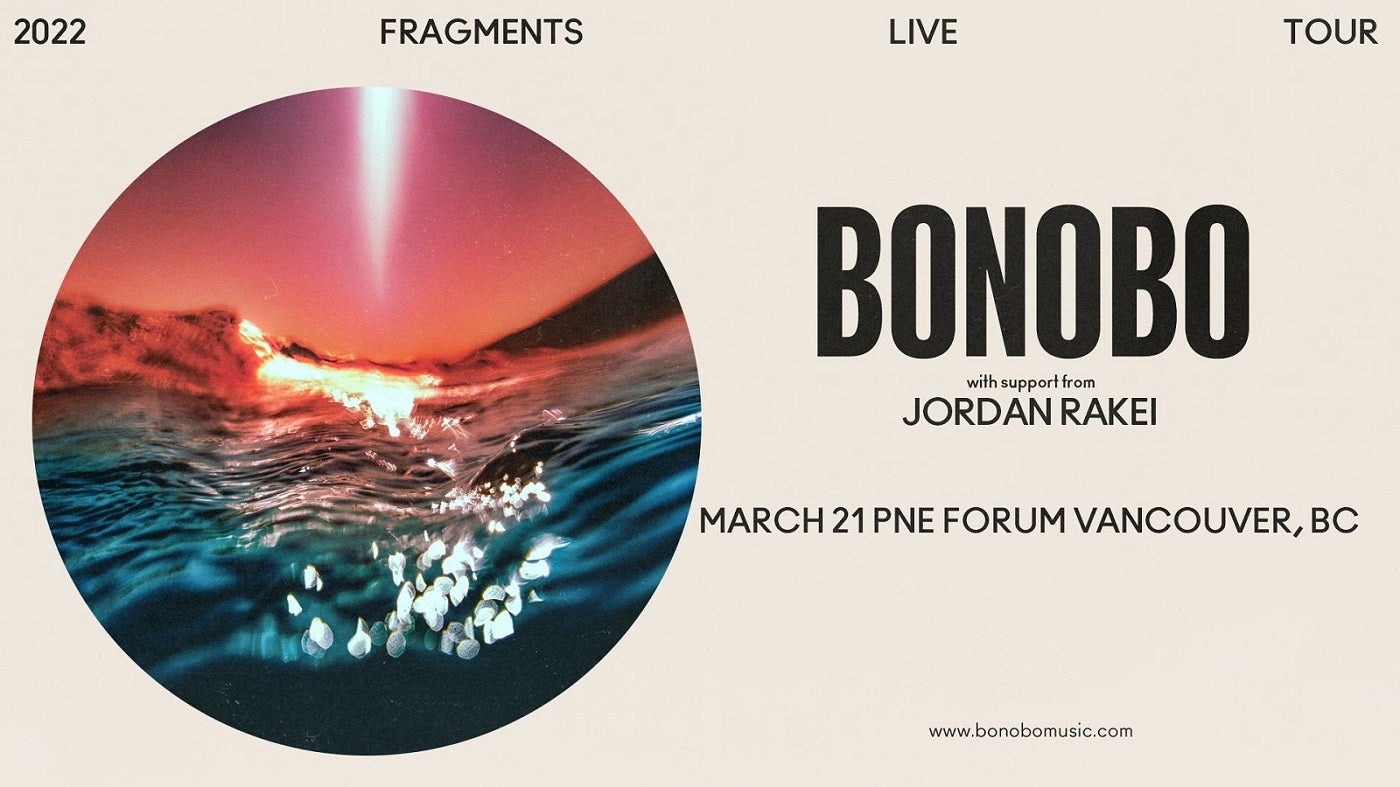 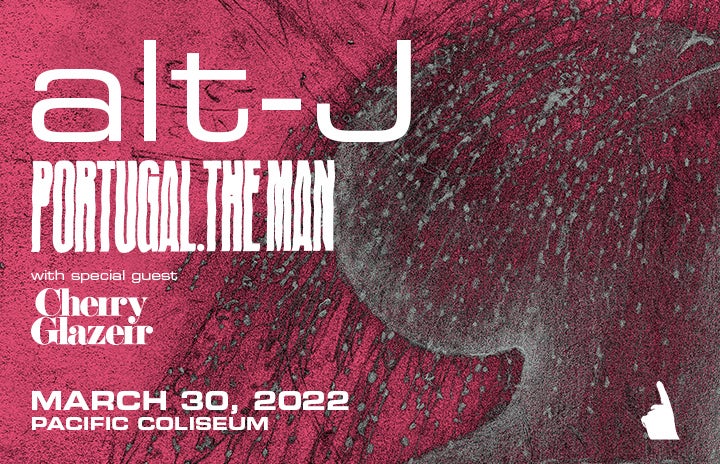 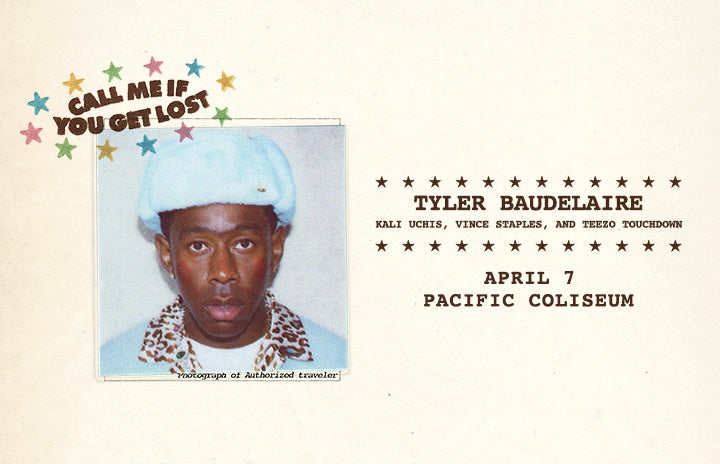 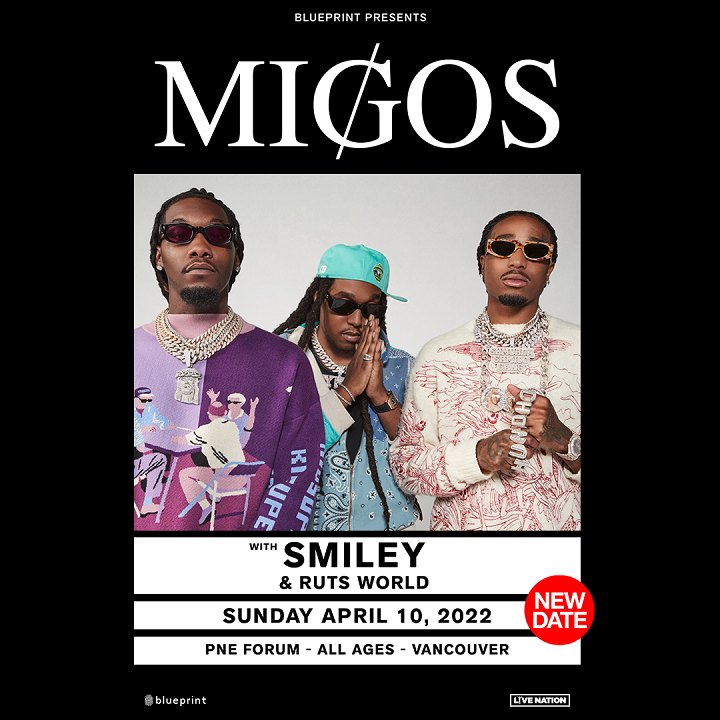 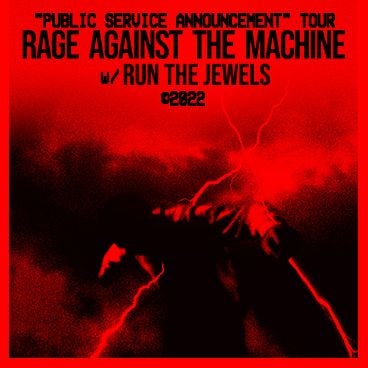 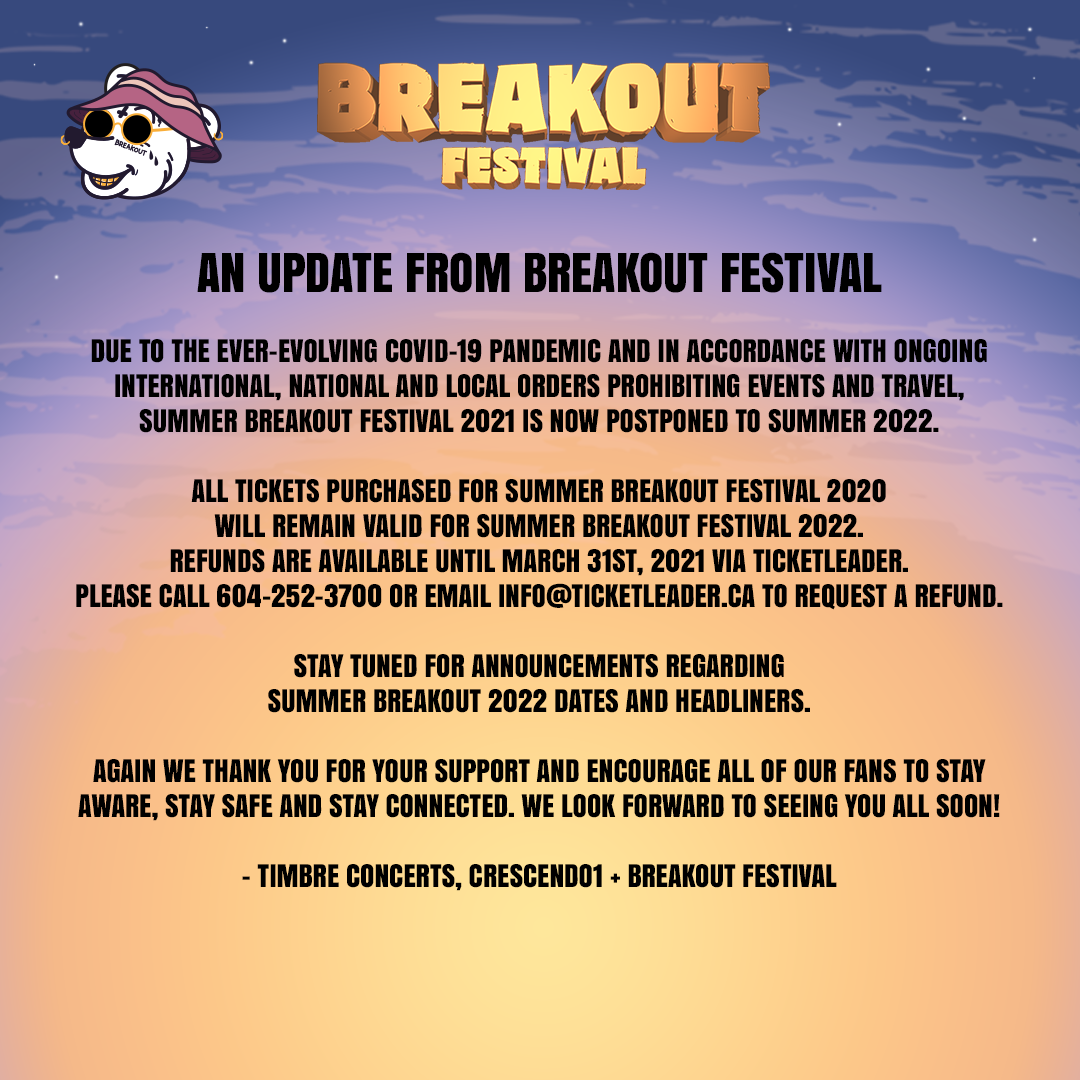